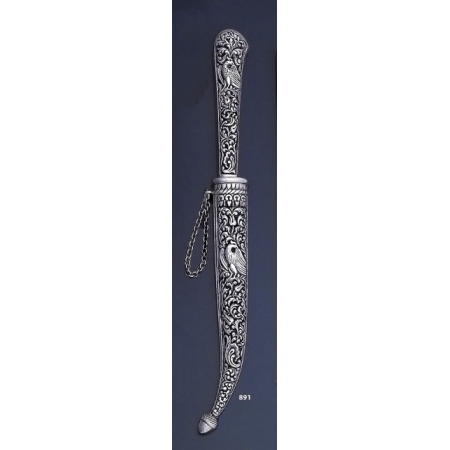 The majority of yatagans date from the period 1750-1860, and from the number of plain, wooden-hilted weapons they were honest fighting weapons as well as ornate parade weapons. Occasionally blades were cut down from broadswords or cavalry swords, but in general the forward-curving single-edged blade was used. Verses in gold or silver are often laid along the blade. Various hilt materials, such as wood, bone,ivory and silver, were used.

6 other products in the same category: 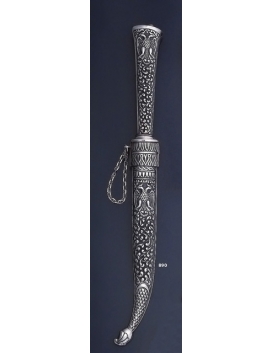 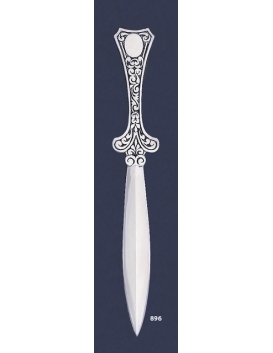