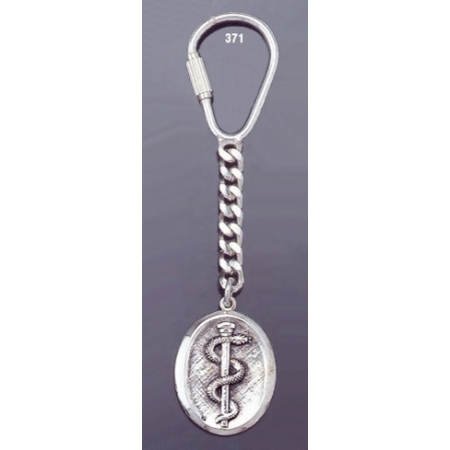 The rod of Asclepius (Asklepios), also known as the asklepian, is an ancient symbol associated with astrology, the Greek god Asclepius and with healing. It consists of a serpent entwined around a staff. The name of the symbol derives from its early and widespread association with Asclepius, the son of Apollo, who was a practitioner of medicine in ancient Greek mythology. His attributes, the snake and the staff, sometimes depicted separately in antiquity, are combined in this symbol. The serpent and the staff appear to have been separate symbols that were combined at some point in the development of the Asclepian cult.

Asclepius ( Asklepios,greek: Ασκληπιός ) is the god of medicine and healing in ancient Greek religion. Asclepius represents the healing aspect of the medical arts; his daughters are Hygieia ("Health"), Iaso ("Medicine"), Aceso ("Healing"), Aglaia ("Healthy Glow"), and Panacea ("Universal Remedy"). In honor of Asclepius, snakes were often used in healing rituals and non-venomous snakes were allowed to crawl on the floor in dormitories where the sick and injured slept.The rod of Asclepius, a snake-entwined staff, remains a symbol of medicine today, although sometimes the caduceus, or staff with two snakes, is mistakenly used instead. 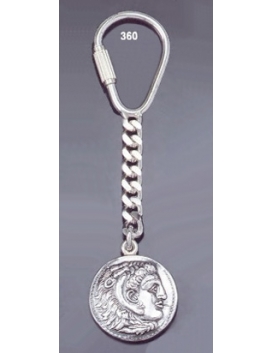 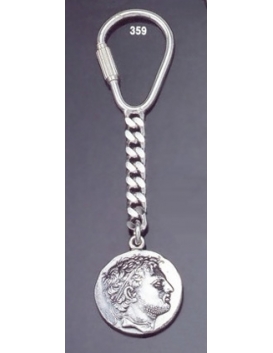 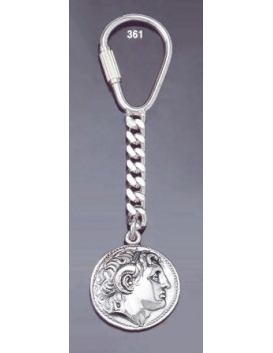 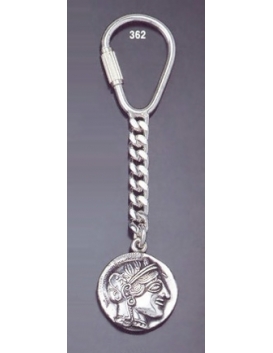 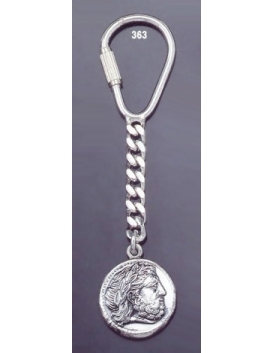 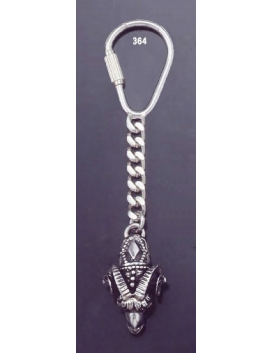 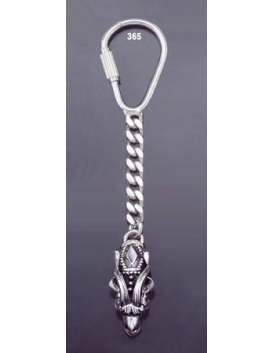 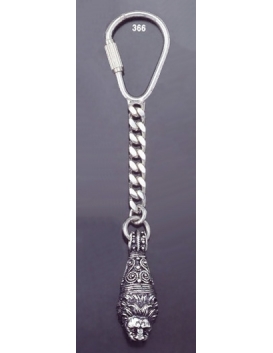 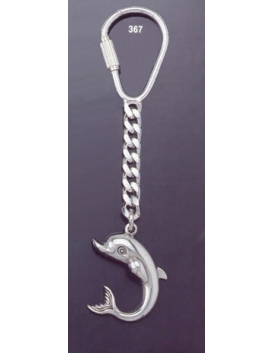 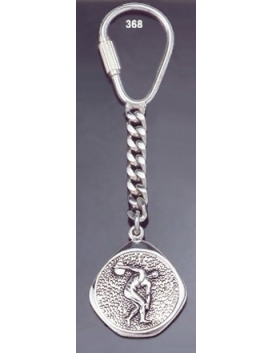 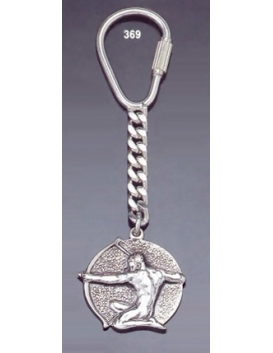 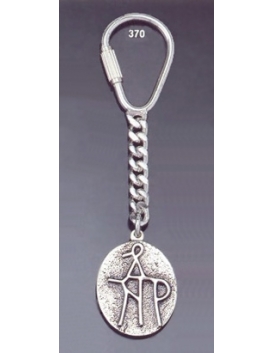 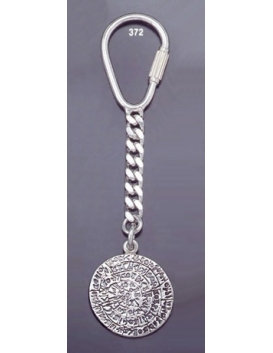 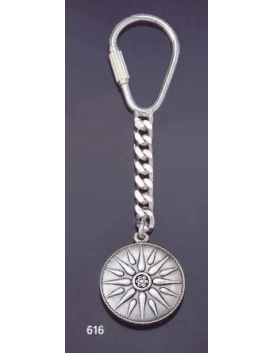 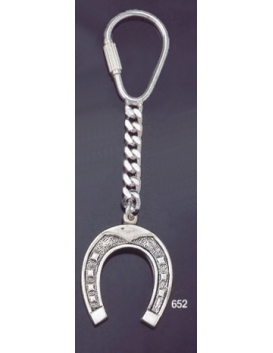 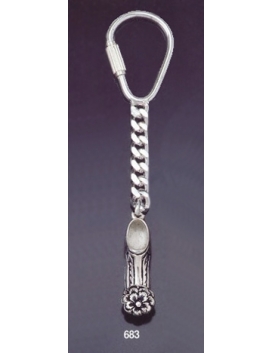 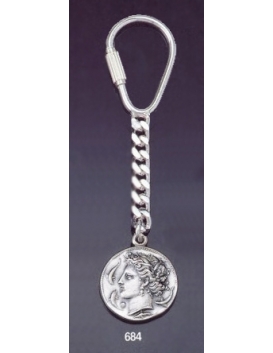 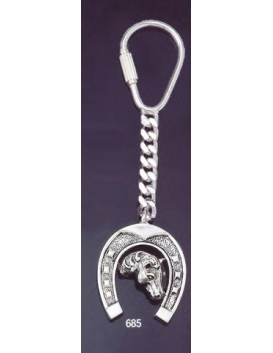 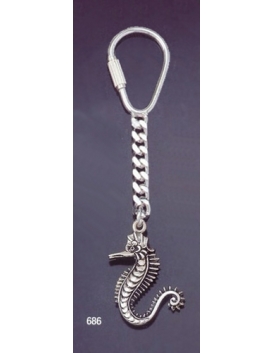 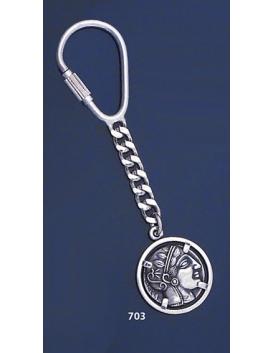 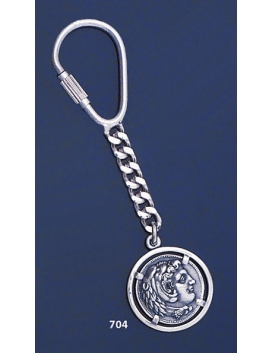 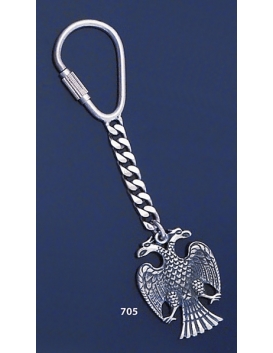 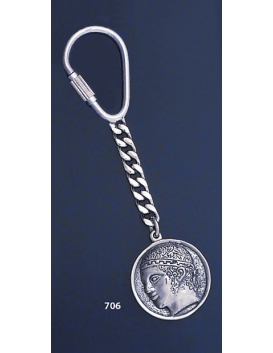