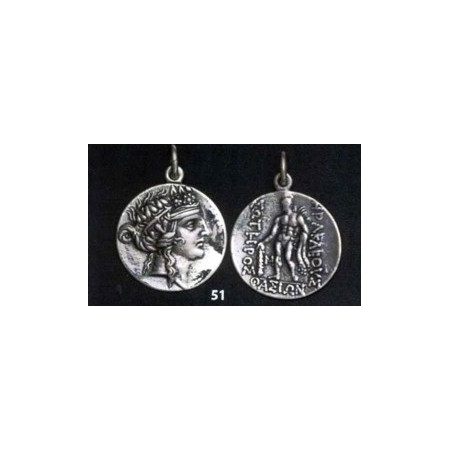 Dionysus or Dionysos (Greek Διόνυσος) is the ancient Greek god of the grape harvest, winemaking and wine, of ritual madness and ecstasy. He is included as one of the twelve Olympian Greek Gods,son of Zeus and the mortal Semele, or as said in  the Cretan version, Dionysus was the son of Zeus and Persephone, the queen of the Greek underworld. He was known also as the driving force behind ancient Greek theater and the one who inspired joyful worship and ecstasy, in festivals and celebrations. He was also known as the Liberator , freeing one from one's normal self, by madness, ecstasy or wine. The divine mission of Dionysus was to mingle the music of the aulos (ancient greek musical instrument) and to end up all worries and thoughts.

A major figure of Greek mythology and religion of ancient Greece.

Hercules (Heracles) was the son of the affair Zeus had with the mortal woman Alcmene which caused hatred from goddess Hera, the wife of Zeus. A few months after he was born, Hera sent two serpents to kill him as he lay in his cot. Heracles throttled a snake in each hand and was found by his nurse playing with their limp bodies as if they were child's toys. The legend of the Greek mythical hero had just started. A semi-god was born, a hero gifted with extraordinary strength, courage, ingenuity, and sexual prowess among his characteristic attributes. Many popular stories were told of his life, the most famous being The Twelve Labours of Heracles.

A traditional order of the labours found in Apollodorus is:

1. Slay the Nemean lion.
2. Slay the 9-headed Lernaean Hydra.
3. Capture the Golden Hind of Artemis.
4. Capture the Erymanthian Boar.
5. Clean the Augean stables in a single day.
6. Slay the Stymphalian Birds.
7. Capture the Cretan Bull.
8. Steal the Mares of Diomedes.
9. Obtain the Girdle of the Amazon Queen.
10. Obtain the Cattle of the Monster Geryon.
11. Steal the Apples of the Hesperides.
12. Capture and bring back Cerberus.

As a reward for finishing these twelve treacherous tasks, he was given the gift of immortality after his death by Zeus, his father. Hera forgave him and gave him her daughter Hebe for his bride.It is said that when Heracles died he shed his mortal skin, which went down to the underworld and he went up to join the gods for being the greatest hero ever known. 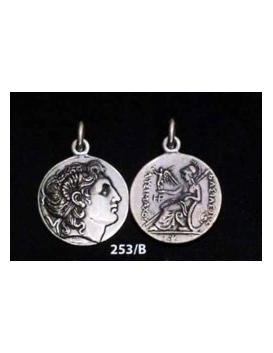 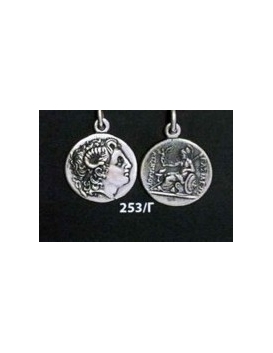 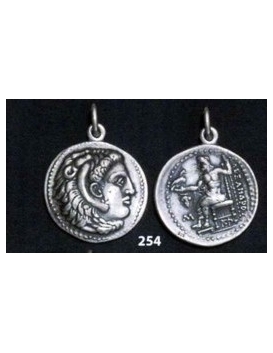 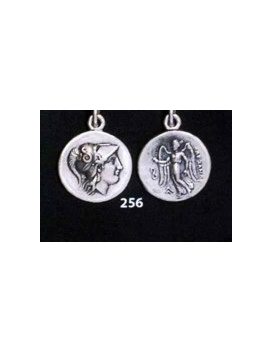 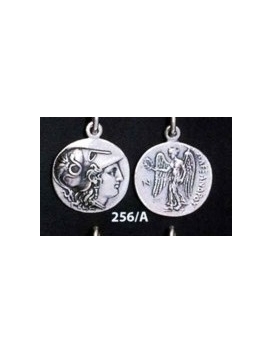 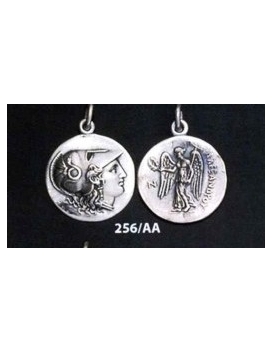 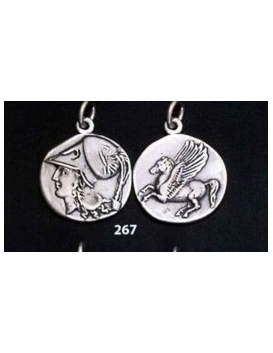 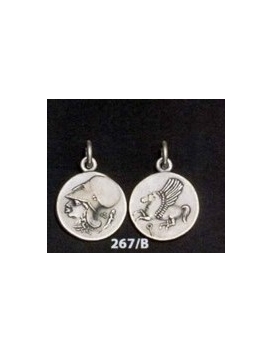 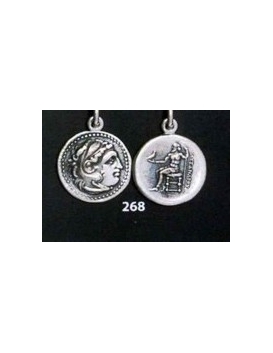 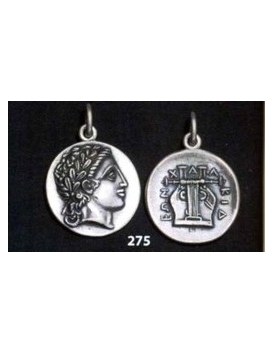 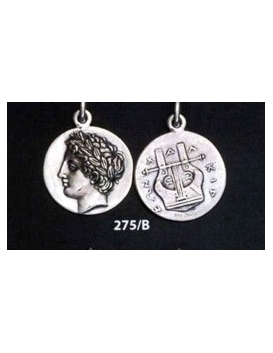 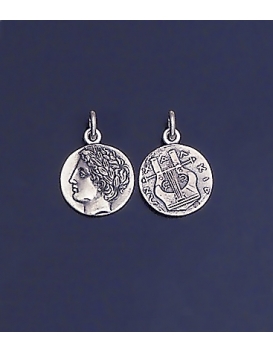 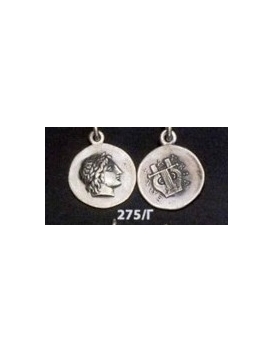 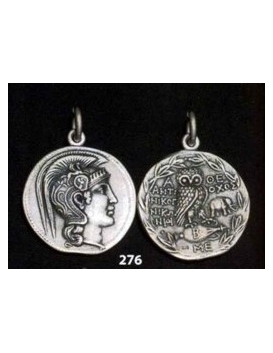 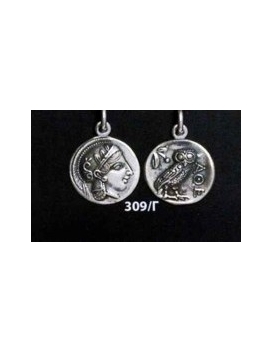 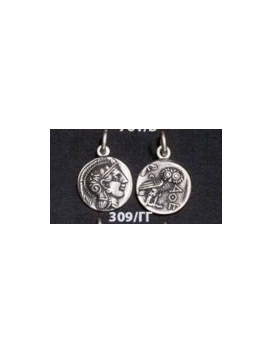 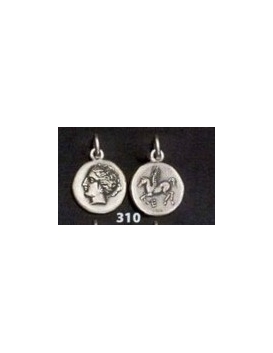 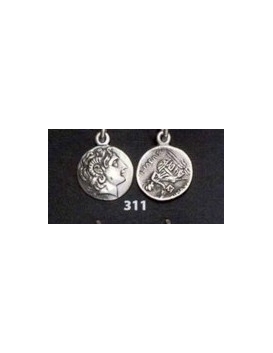 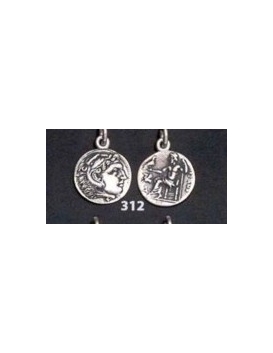 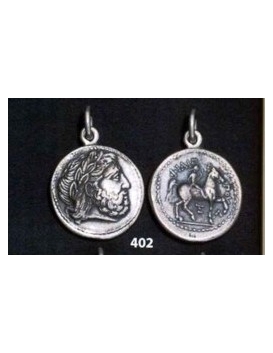 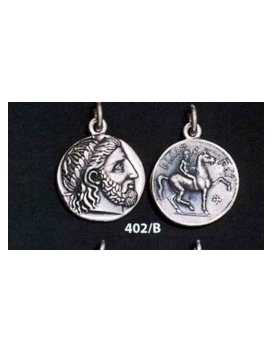 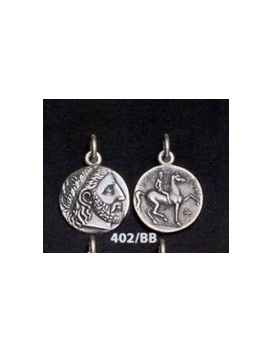 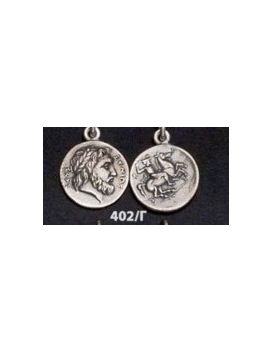 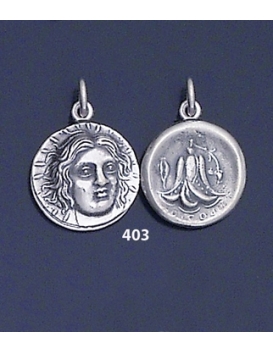 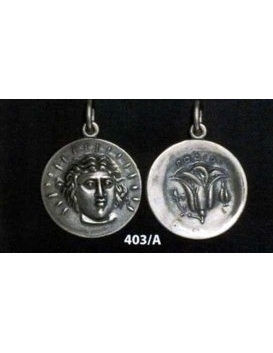 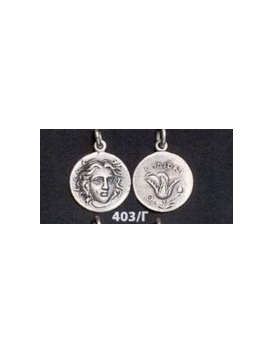 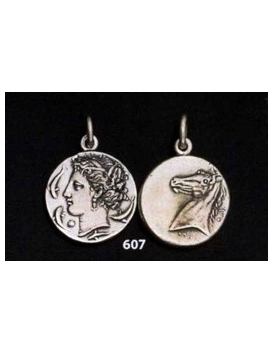 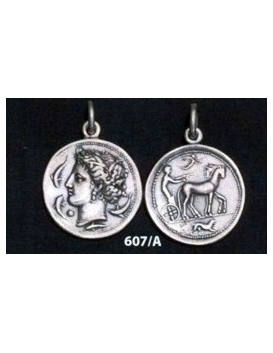 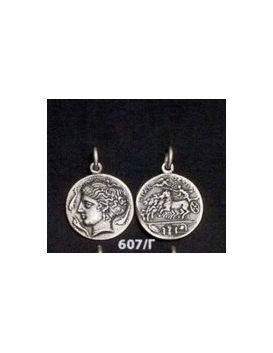