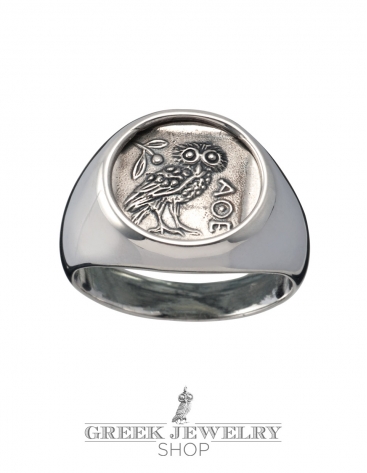 Condition: Straight off the workshop bench!

Comments
The classic design and quality of this ring makes this an item of jewelry to be worn and enjoyed for a lifetime.

The significance of the owl was the virtue of Wisdom. It was usually depicted accompanying Athena (Roman Minerva), the all important virgin Godess to whom perhaps the most significant shrine of classical antiquity, the Parthenon, was built in honor of. Her worship peaked during the golden age of Pericles 461 BC to 379 BC. It was during this inspiring age of wisdom that philosophy, architecture, medicine, theatre and the arts were first established as  fabric to society to set grounds to an array of social fundaments as they are today, whilst the radical concept of 'democracy' was also first fostered.

The all knowing, all watching wise owl, inspired this progress and thereon became the embodiment of the creative wisdom of man, able to generate civilization in physical and spiritual realms. In tribute, it was depicted on various denominations of the tetradrachm in the 5th Century BC to reach every part of the known world and spread its important meaning. Today, more than 2 millenia later, this owl still has it's honorary place on the Greek 1 Euro coin 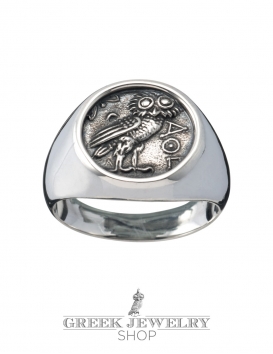 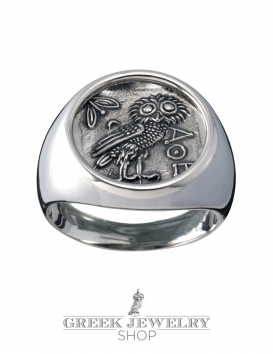 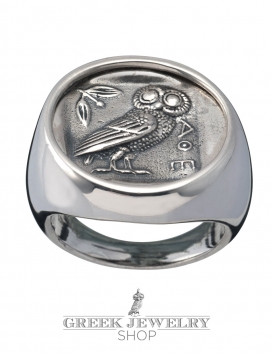 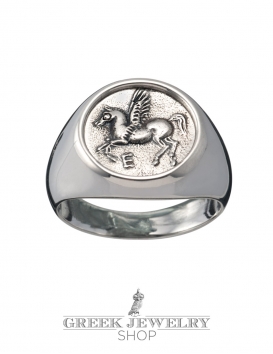 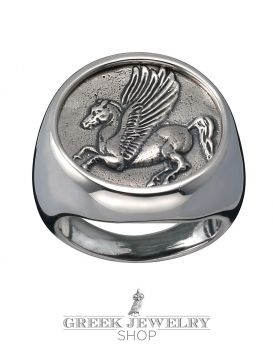 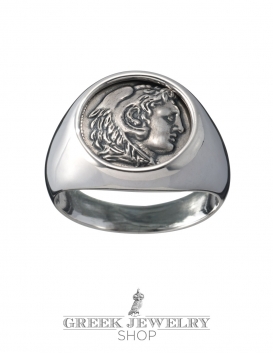 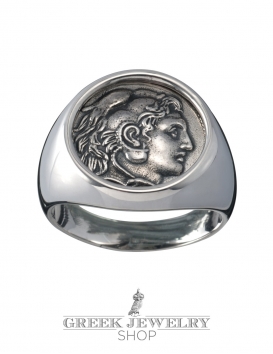 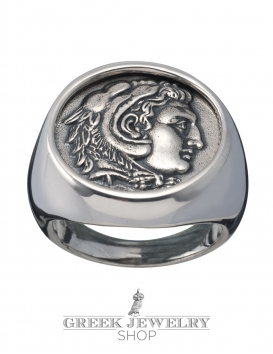 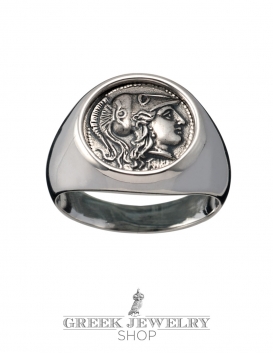 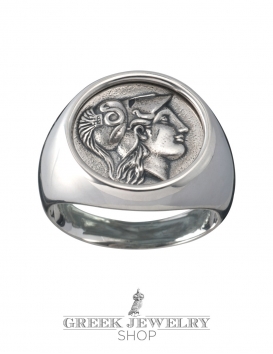 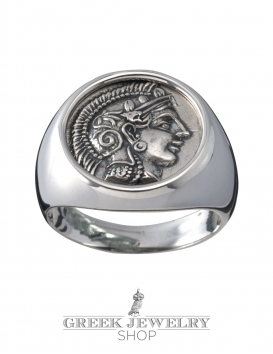 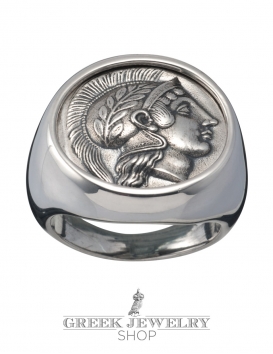 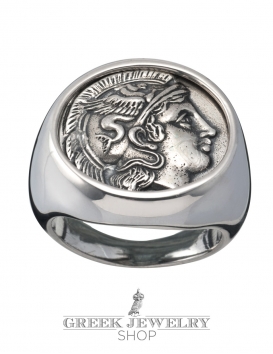 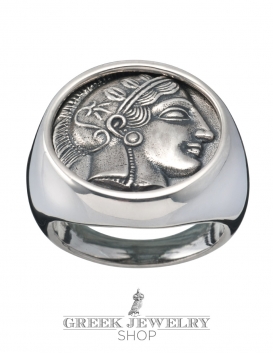 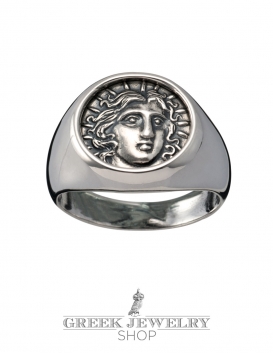 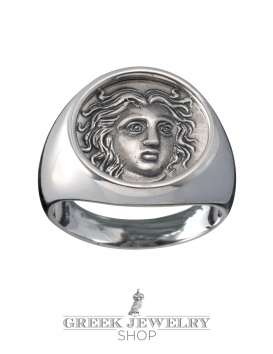 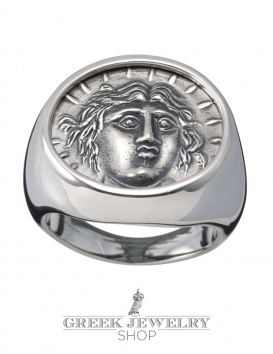 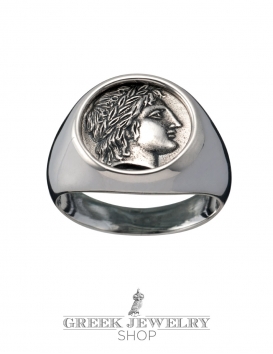 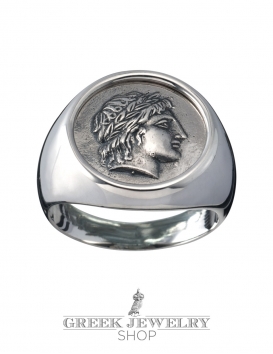 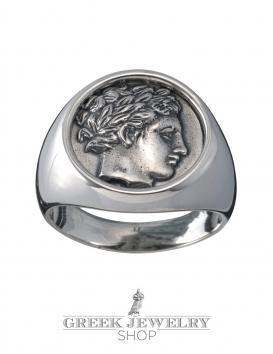 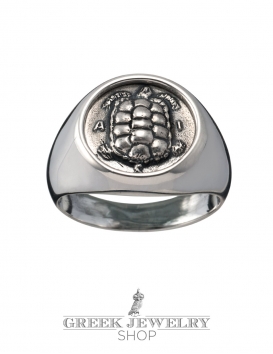 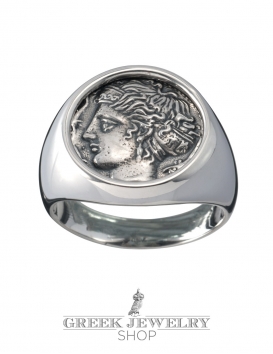 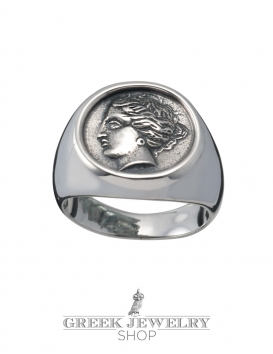 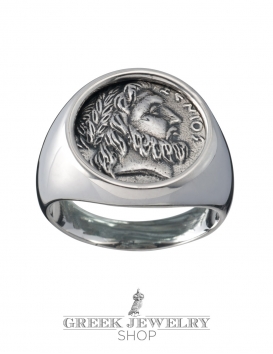 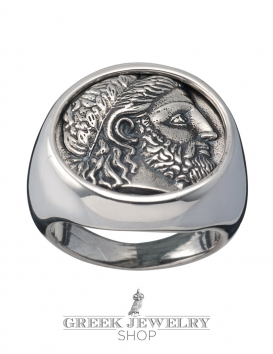 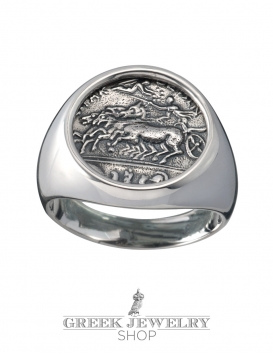 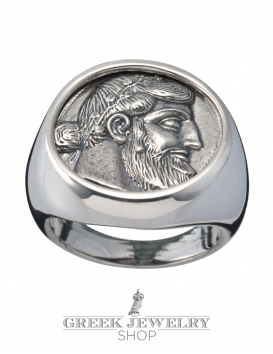 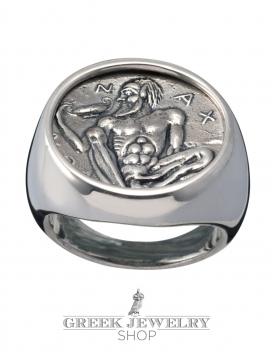 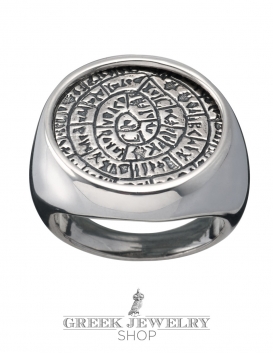